A downloadable game for Windows

Police Sentri is a fun, quick, high- adrenaline multiplayer chasing game. Taking inspiration from the familiar childhood game of ‘Cops and Robbers’ and Hide & Seek, players will be assigned as either a policeman or a robber.

Catch all robbers to win the game as a policeman or hold the ‘money bag’ while evading the police until the timer runs out to win as a robber.

Collect various items in the level such as pothole, banana peel, disguise, lock-pick, cabbage and goose to aid you in evading and catching or just to create havoc while having fun.

Robbers can rank up by rescuing their comrade from prison. Police can rank up by catching a ‘ranked up’ robber. Higher ranks will give speed increase.

Here's my review of the game:

For an early-access game, it's a pretty good demo.

I was unable to test the game with my friends since they're busy with MOBA and PUBG, so I just played it with myself. The police's job is too easy since what they do is just run towards the thief and their job is done. It's like in Among Us, the imposter's job is just run to their victim and their job is done. My suggestion is that you can add a "tangkap" button so it'd add some elements to police's gameplay, instead of just running around. 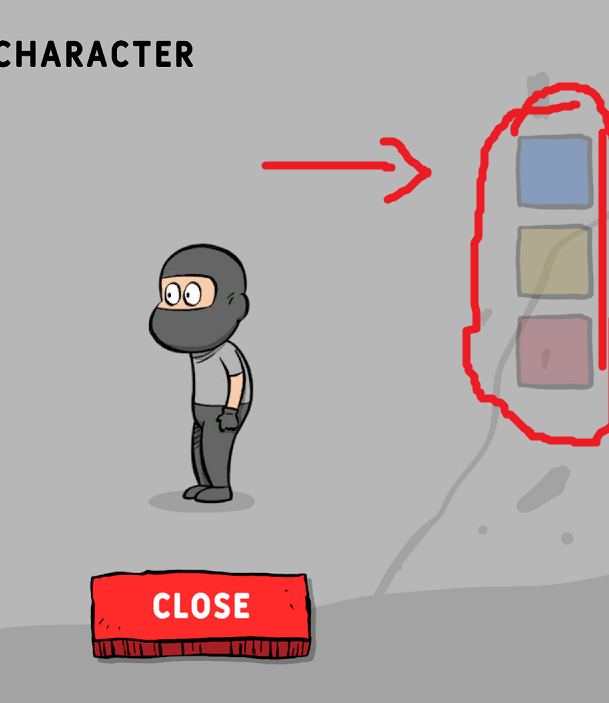 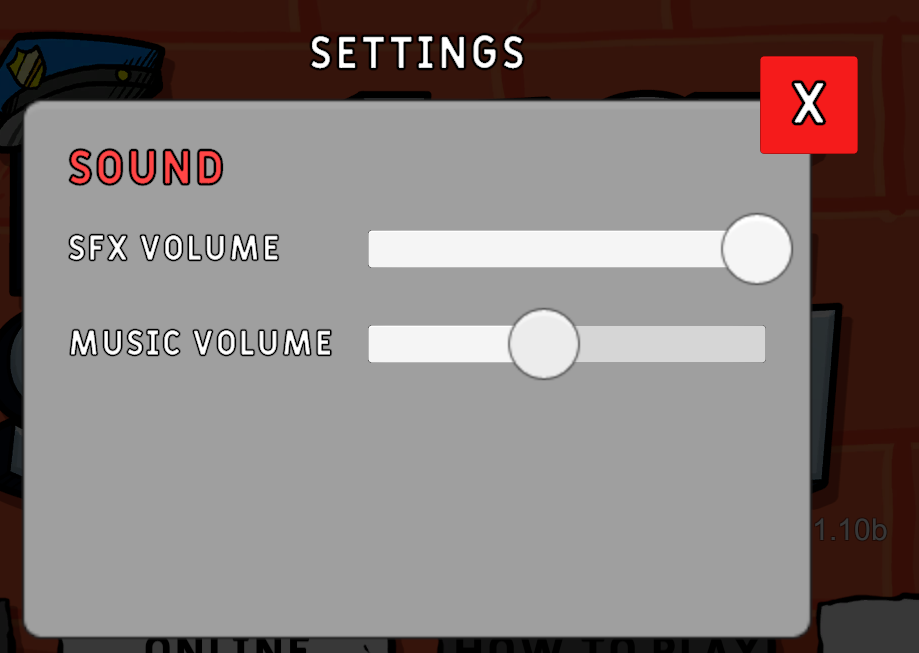 p/s - idk if it's something but u guys forgot to mention that it requires 64-bit? my friend on 32-bit can't run this game

I don't think "tangkap" button is needed since that wouldn't make any difference to the gameplay except an extra button need to be click/touch. 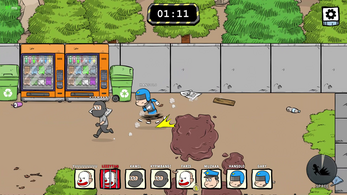 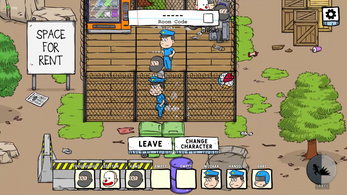 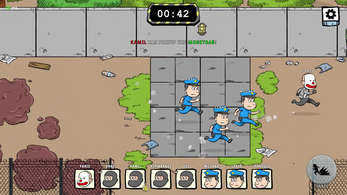 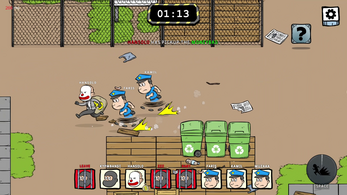 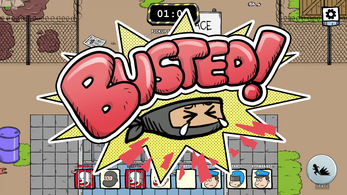 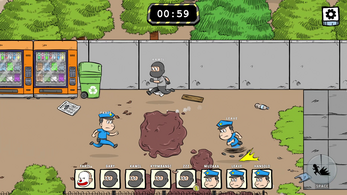 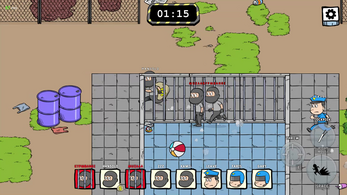 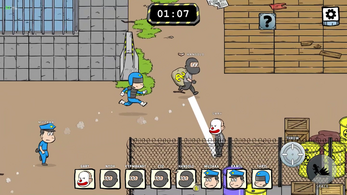 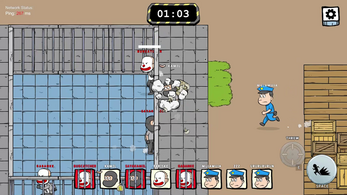